Sandiacre is situated 7 miles west of Nottingham and 9 miles east of Derby and is part of the Greater Nottingham urban area. It is just on the western side of the River Erewash from Stapleford and is neighboured by Long Eaton to the south and Risley to the west. 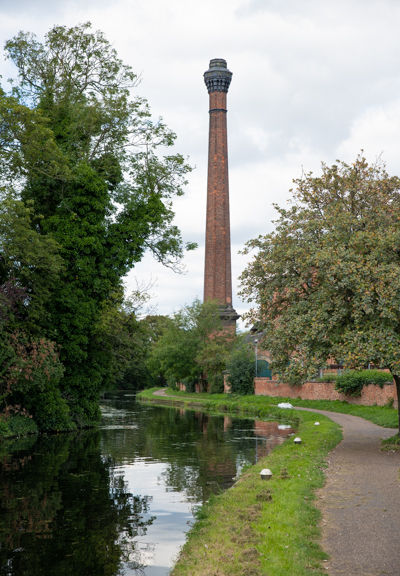 There are three conservation areas: Sandiacre Cloud Side, Sandiacre Lock and Sandiacre Canal Side, the area around Padmore Moorings, including Springfield Mill.

The Erewash Canal passes through the centre of Sandiacre and the small basin immediately above Sandiacre Lock was once the terminal link of the Derby Canal. Construction of the Erewash Canal began in 1777 and was completed in 1779.

The Erewash Canal is still used and in 1968, the Erewash Canal Preservation and Development Association was formed. The canal towpath forms part of the Erewash Valley Trail and canal boats regularly moor alongside the canal at Padmore Moorings.

Situated next to the canal in the village centre is Springfield Mill, which was built in 1888 as a tenement lace factory and has now been converted into a modern apartment building. 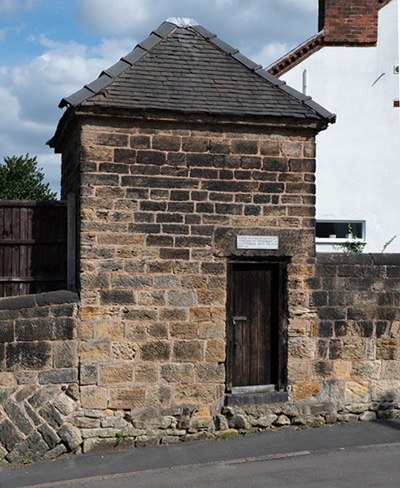 The village has grown considerably and the population currently stands at over 9,000. The discovery of local ironstone saw the development of Stanton Ironworks in 1787 and Toton Sidings depot, which lies on the edge of Sandiacre has been a major employer for many years.

Although there is currently no railway station, the village was once served by Stapleford and Sandiacre station on the Erewash Valley line of the Midland Railway. Transport links to Nottingham, Derby and surrounding area are currently provided by Trent Barton.

There are two churches, the Methodist Church in the centre of the village on Butt Street and Saint Giles’ Parish Church, which dates back to the 10th century and has evidence of Saxon work.

The Parish Council’s Lock-up and Pound is situated on Church Street. It was once used to house travellers and their animals passing through the area and stray animals. It is believed to date back to the mid 1600’s, but was rebuilt in the late 18th Century. It is Grade II listed and a scheduled Ancient Monument.